We passed through Zion National Park and stopped to do some climbing at Kolob Canyon, then cruised up to Meadow Hot Springs near Zion to end the day. It was a good day.

Rock climbing, exploring the outdoors, and adventure photography are our favorite things in life. So when we can combine all three, it’s a no brainer. We’re gonna do it. It only took seeing one picture of Zion National Park’s Kolob Canyon to convince us that it was mandatory to make a stop and climb on these glorious red jug ladders. Kolob Canyon is surreal. Really all of Zion National Park is insane, but this lesser visited section of Zion plays host to some particularly cool walls of rock. Everything takes on a rich red tone from the light reflecting off the towering red sandstone cliffs that wall you in. When you look up at the Namaste wall, where the climbing is, the stark white lines of chalked holds just scream to be climbed.

Related: See photos and read about the Zion Canyon Overlook Trail at Sunset

There are four or five routes that go straight up about 120 feet or more. On the route Namaste, I got back to the ground with five or six feet to spare on a 70m rope. That’s what us climbers call a rope stretcher. And because these climbs are so long and steep, even though the holds are big and easy to grab, they give your forearms an incredible PUMP. Less than halfway up my forearms felt like Popeye’s, but swelling with exhaustion instead of strength.

Our hands were occupied while climbing and belaying each other, so getting photos of ourselves was a bit tricky. But we managed to snap some shots of another climber cruising up the ultra classic route, Namaste, and then taking a victory whipper from the chains. For those of you who aren’t familiar with this climbing lingo, a victory whipper is when you take a biiiiiig intentional fall after you’ve finished the route. It’s a fun ride.

Kolob Canyon in Zion National Park is not to be missed.

The hike into the climbing at Kolob Canyon is really beautiful too. Gabi and I had our cameras out on the hike back down and couldn’t stop snappin’ snaps the whole way. It’s really hard to capture the grandeur of this place. Photos just don’t recreate the feeling you get being dwarfed on either side by huge mountains of red rock. But it’s still fun to try.

That night, we drove to Meadow Hot Springs in Utah, looking forward to a nice late night soak. However, when we rolled in we were greeted by shrieks of highschoolers partying it up in the distant pools. No thanks. I guess we’re the old people now. We ended up just crashing and headed over to the hot spring just after sunrise. It wasn’t the best hot spring we’ve soaked in, but it’s still a really cool pool, and we enjoyed our time soaking in the slightly-warmer-than-bath-water-temperature water.

Hope you're loving all the beautiful elopements!

sign up and we'll send all the fresh elopement inspo straight to your inbox! 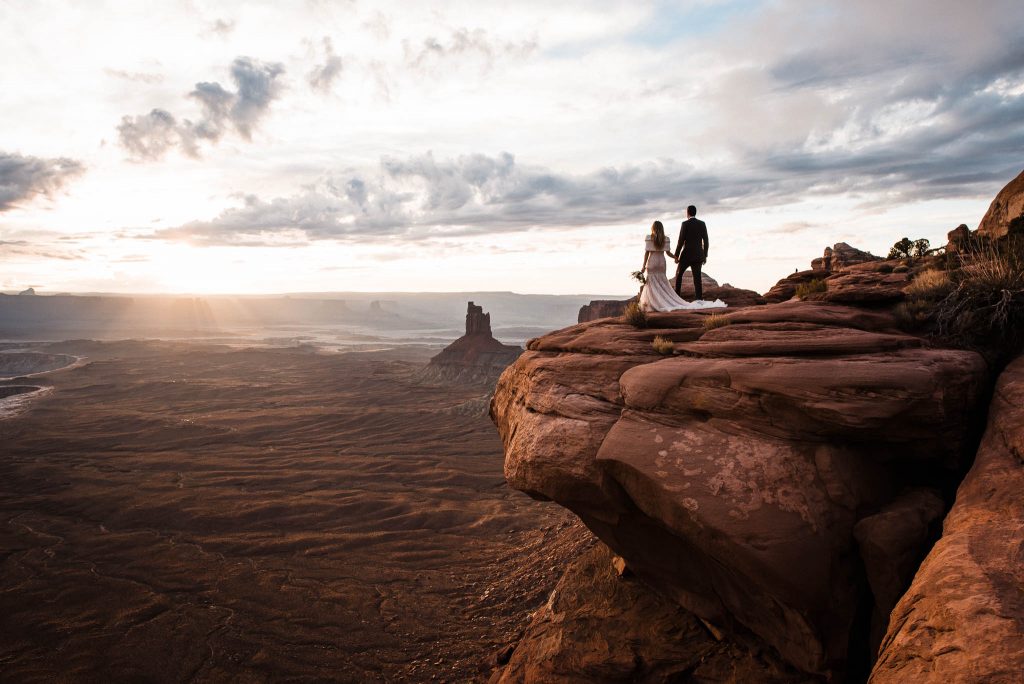 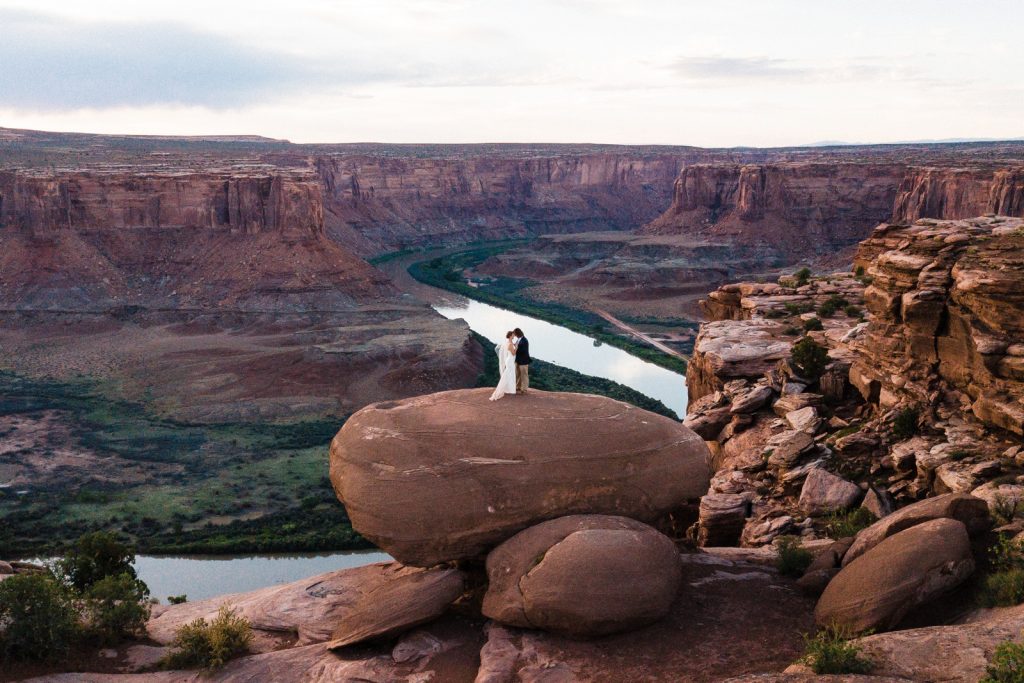 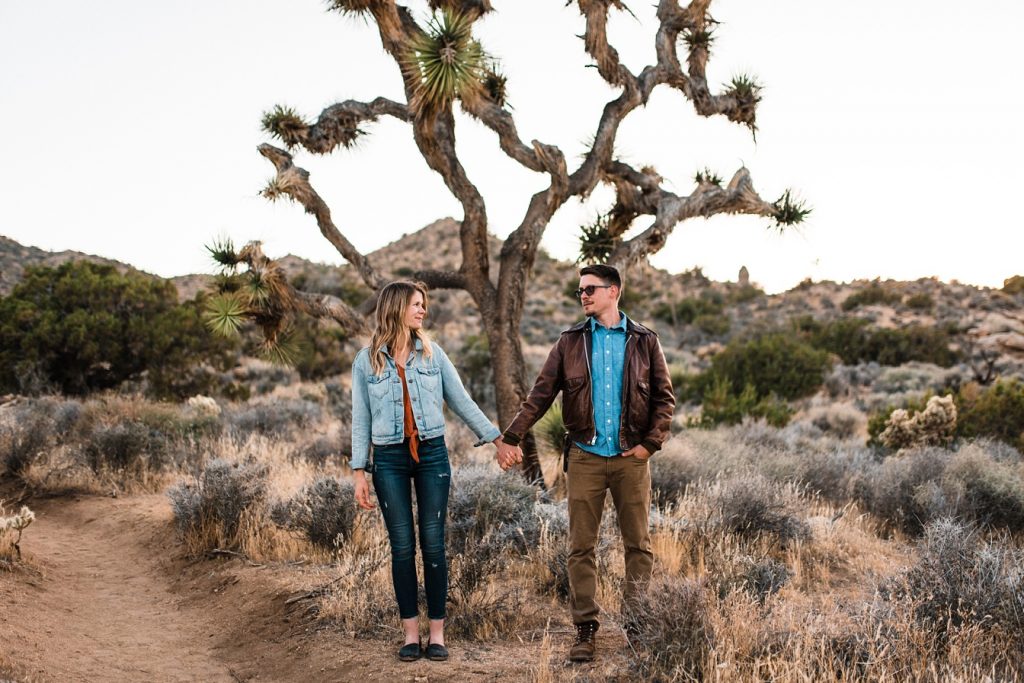