Big Sur Elopements are all about rugged coastlines, succulent-covered hillsides, turquoise water, and epic sunsets. As far as places to get married, Big Sur is pretty alright. 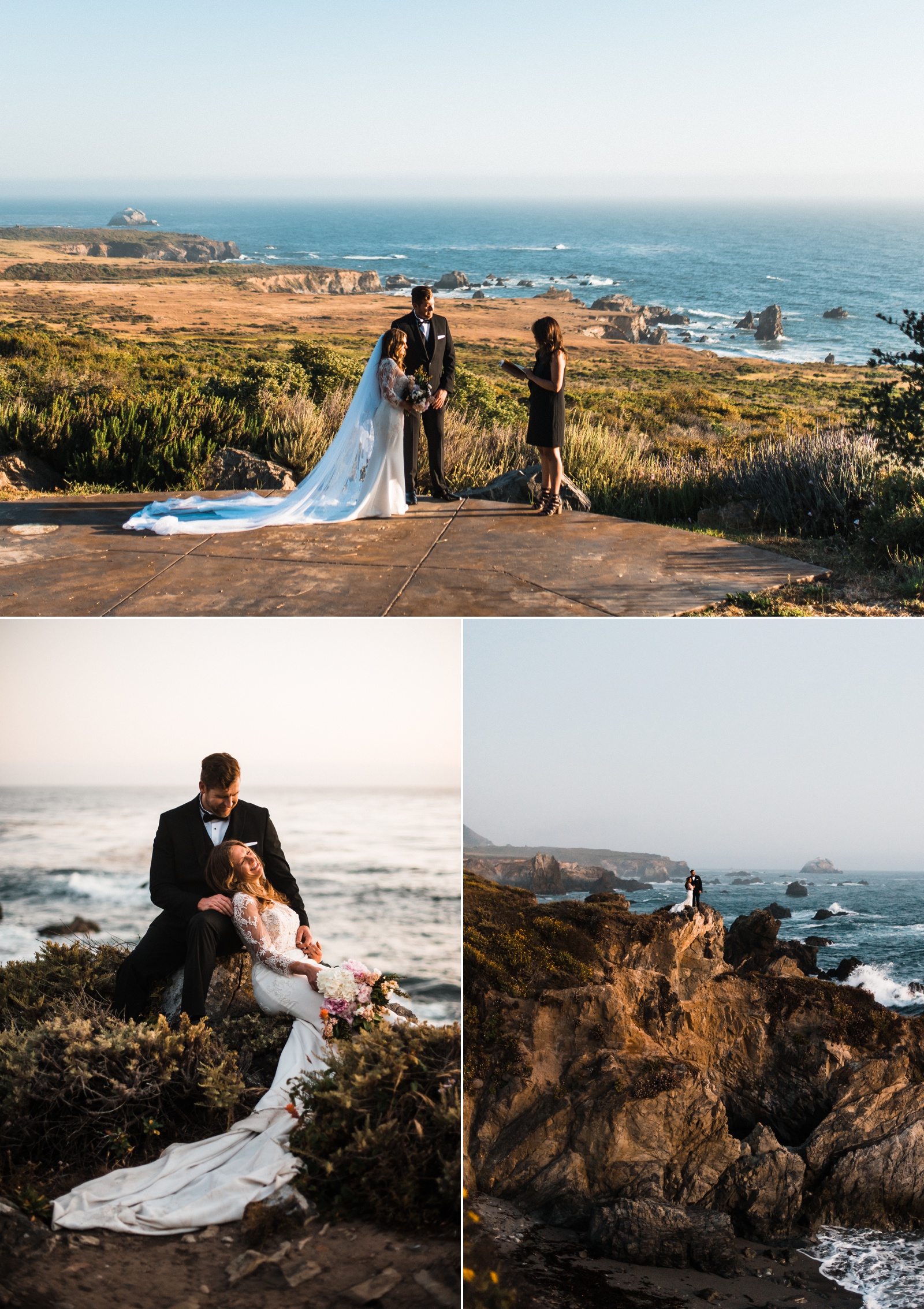 Big Sur is a popular stretch of rugged and remote coastline south of Monterey, California. It’s a coastline comprised of dramatic cliffs that plunge into the brilliant turquoise waters below. Head inland even a quarter mile and the temperature easily climbs 20 degress, turning to a hot and arid climate. But right along the coastline it stays cool and breezy. In the canyons that form between the hills, pockets of redwoods flourish, fed by the moisture of the thick marine layer that often blankets the coastline. It’s a really incredible environment that is pretty unique to other areas on Pacific coast.

Although Big Sur is just a tiny town located in this region, the whole stretch of coastline from Carmel Highlands all the way down to Gorda is commonly referred to as Big Sur. This stretch is part of the popular coastal drive along Highway 1. In May of 2017, a huge mudslide took out a big portion of road near the southern end and it’s been closed ever since. Consequently, the far southern end of Big Sur became a quiet, peaceful area devoid of through traffic. However, we heard that the road just reopened, so those days might be gone now. But when we were down there for Mallorie and Drew’s Big Sur elopement, it was a blissful escape from cars and people.

If you like Big Sur, check out other epic coastal destinations.

Big Sur is undoubtedly gorgeous, but we should also mention that it can be a tricky place for an elopement. The weather is fickle and even in the middle of summer it can be cold and cloudy. It’s not uncommon for a thick marine layer to blanket the coast, obscuring any views of the ocean. And at least in the spring and early summer, many of the trails can be overgrown. And as we found out the hard way, ticks love that environment. I (Brandon) pulled five ticks off me after the shoot! In the end, it was totally worth it though. Mallorie and Drew had a blast and we had so much fun exploring the coast together. By the way, Mallorie and Drew are like the nicest, most thoughtful, awesome people ever (see caption below). From their epic rental perched above the coast, to the perfect sunset we lucked out with, it was an epic Big Sur elopement. 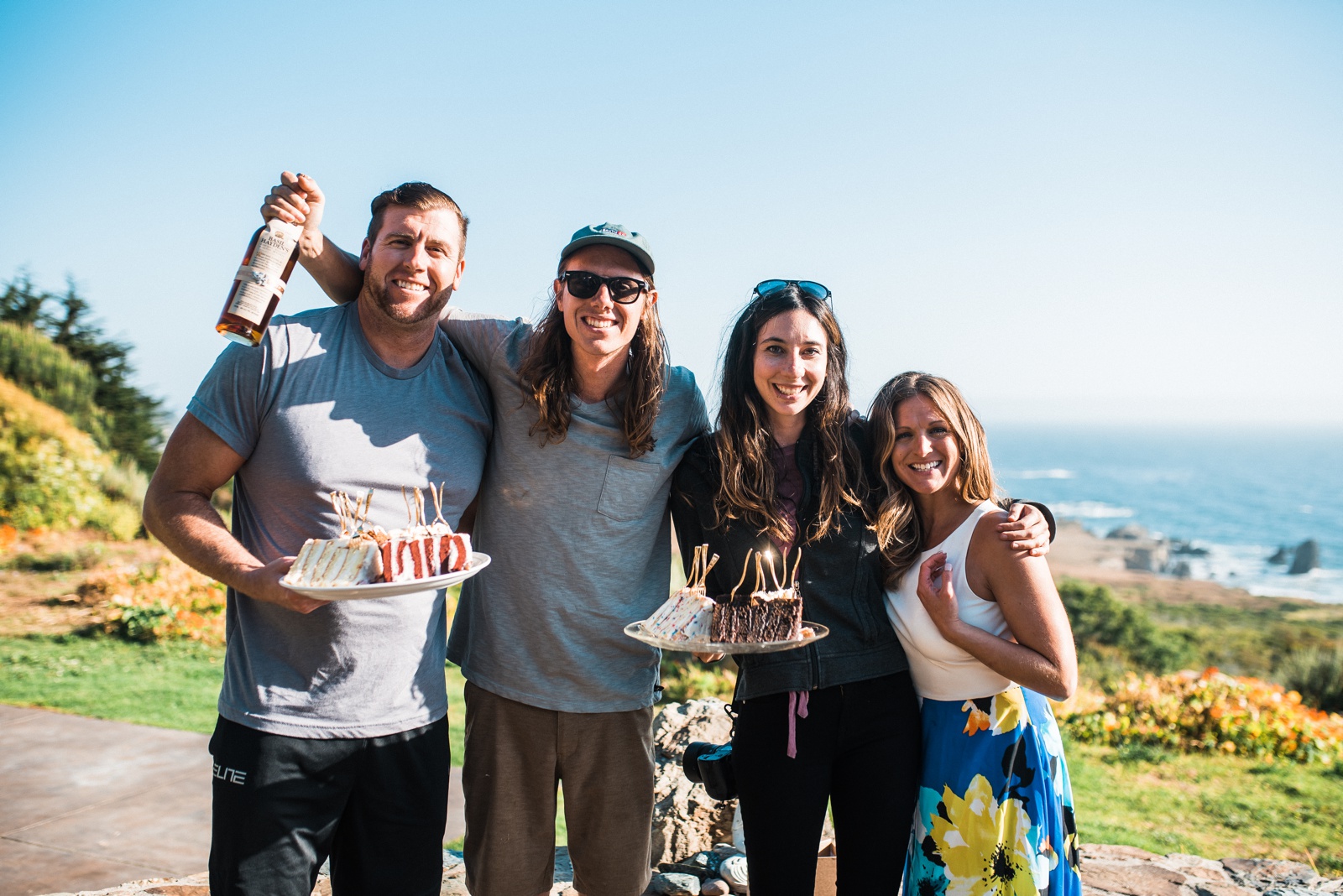 Mallorie and Drew brought us 7 different kinds of cake and whiskey from their home near Kentucky! Like, what?! Seriously amazing people right here. 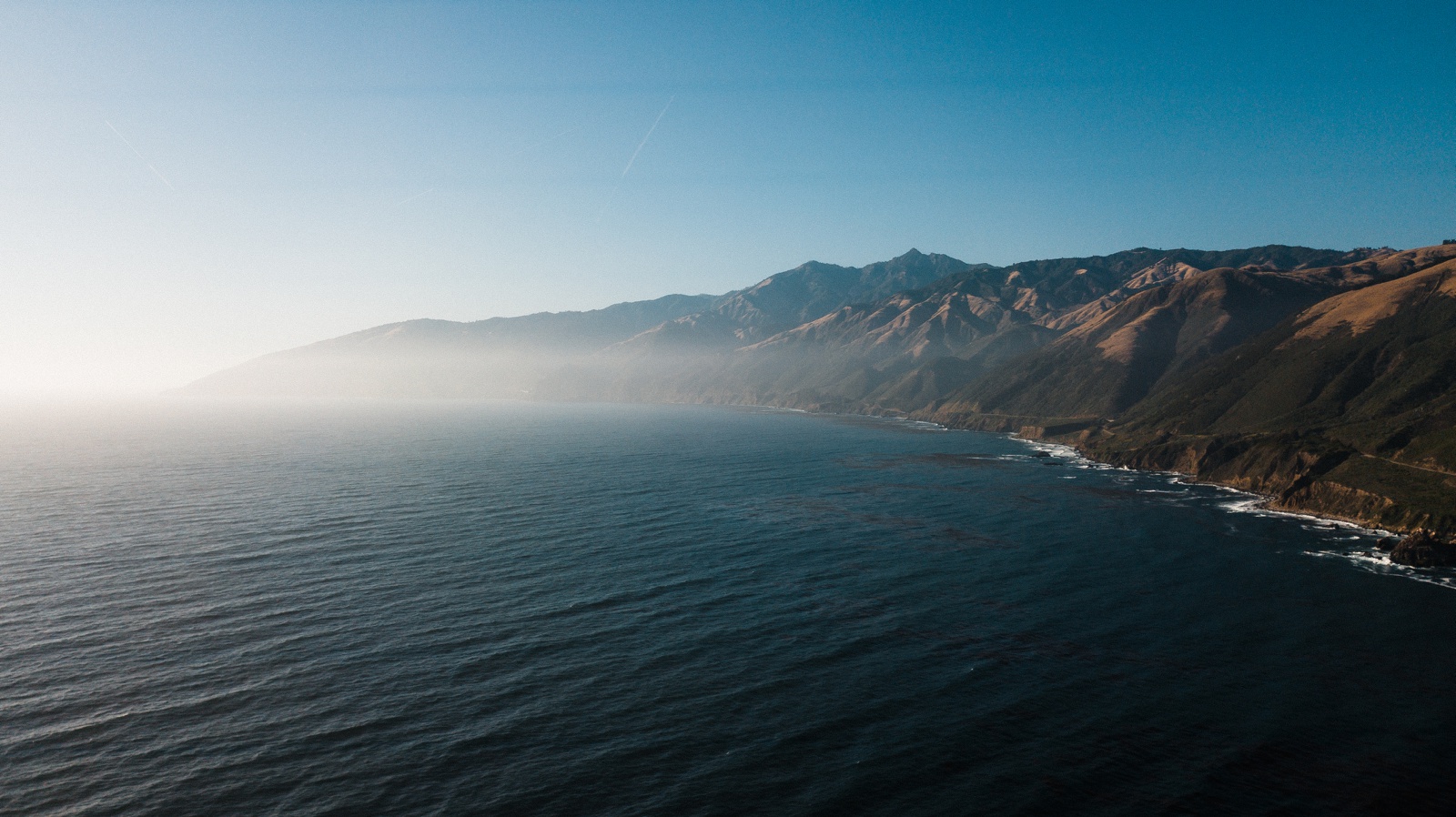 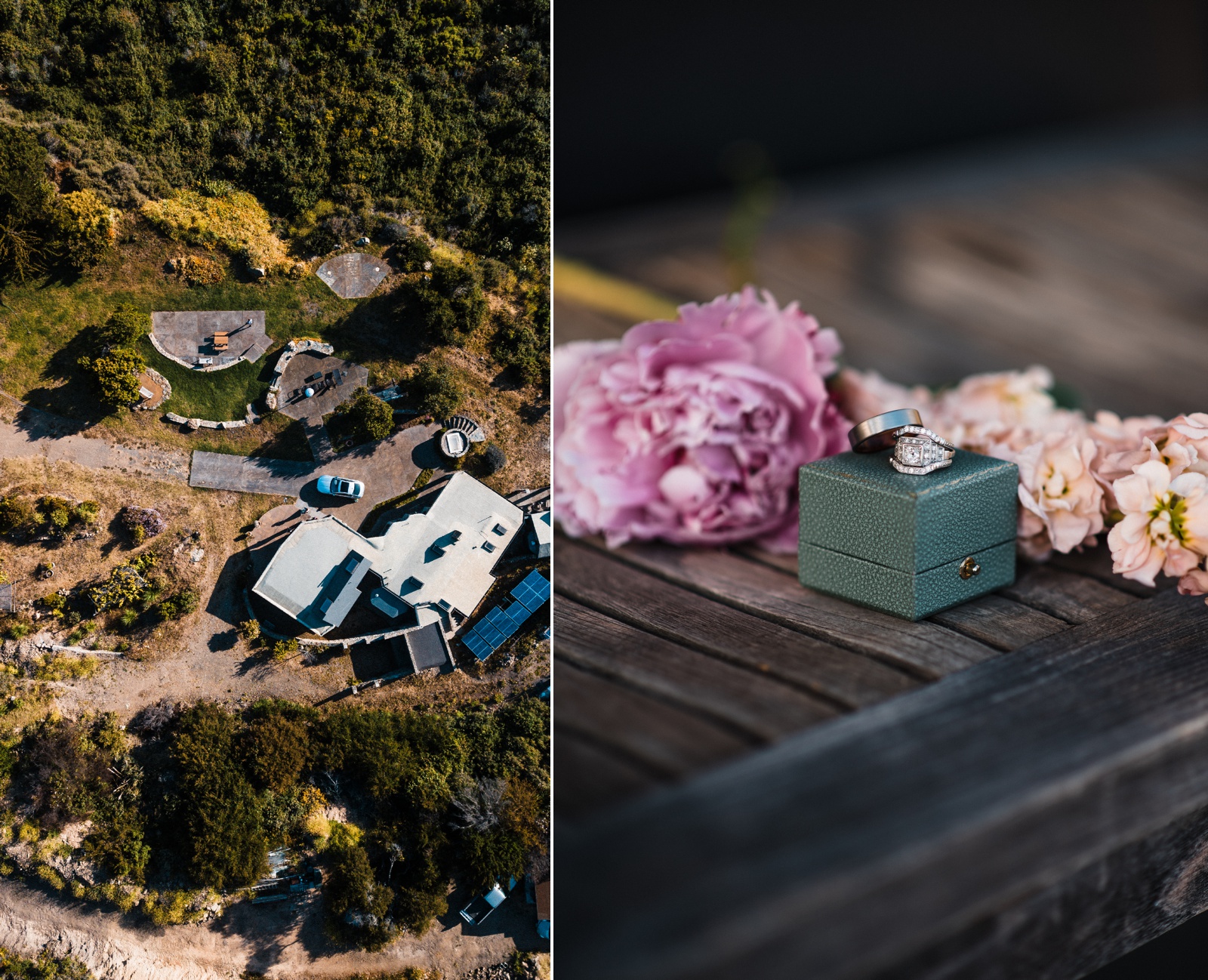 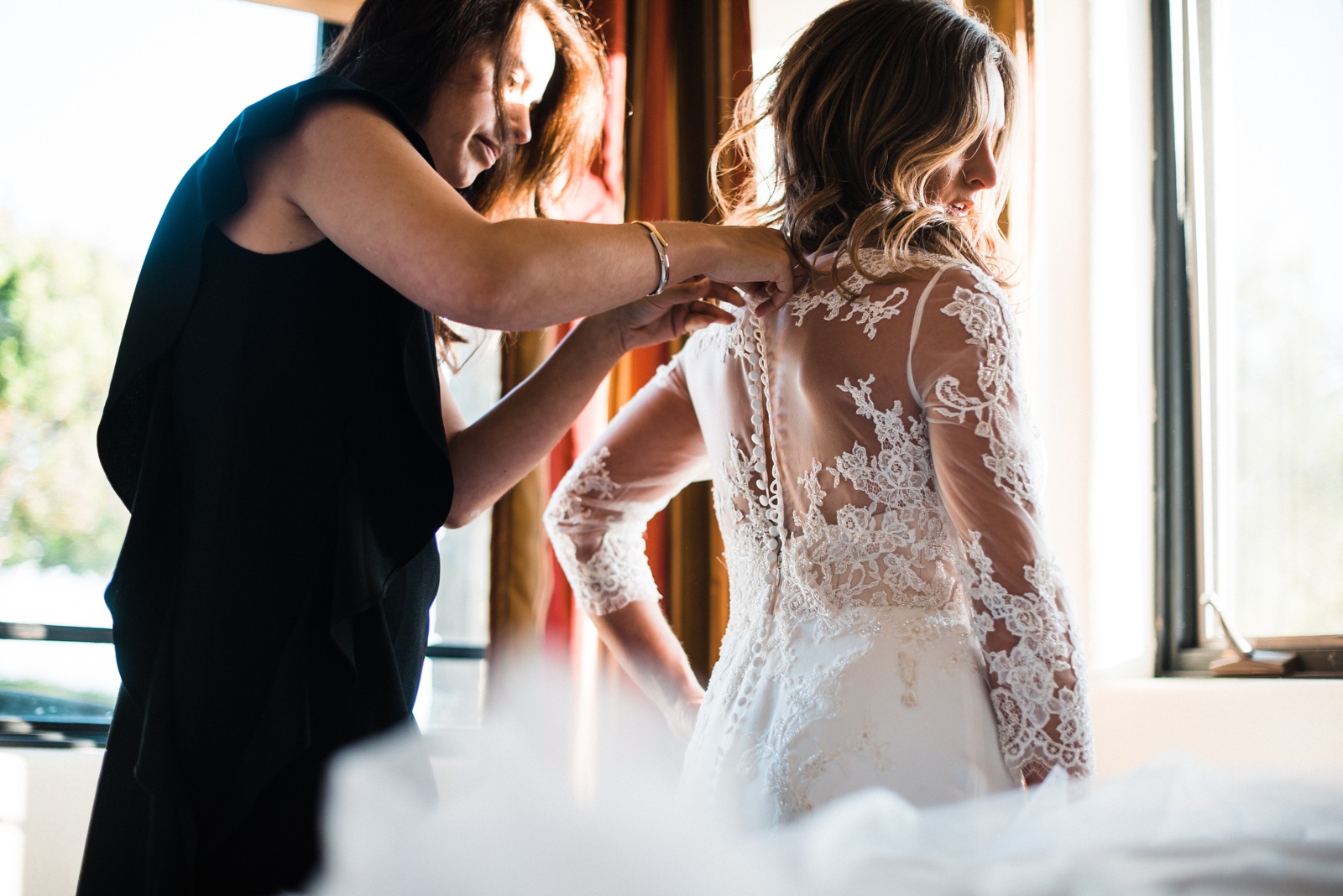 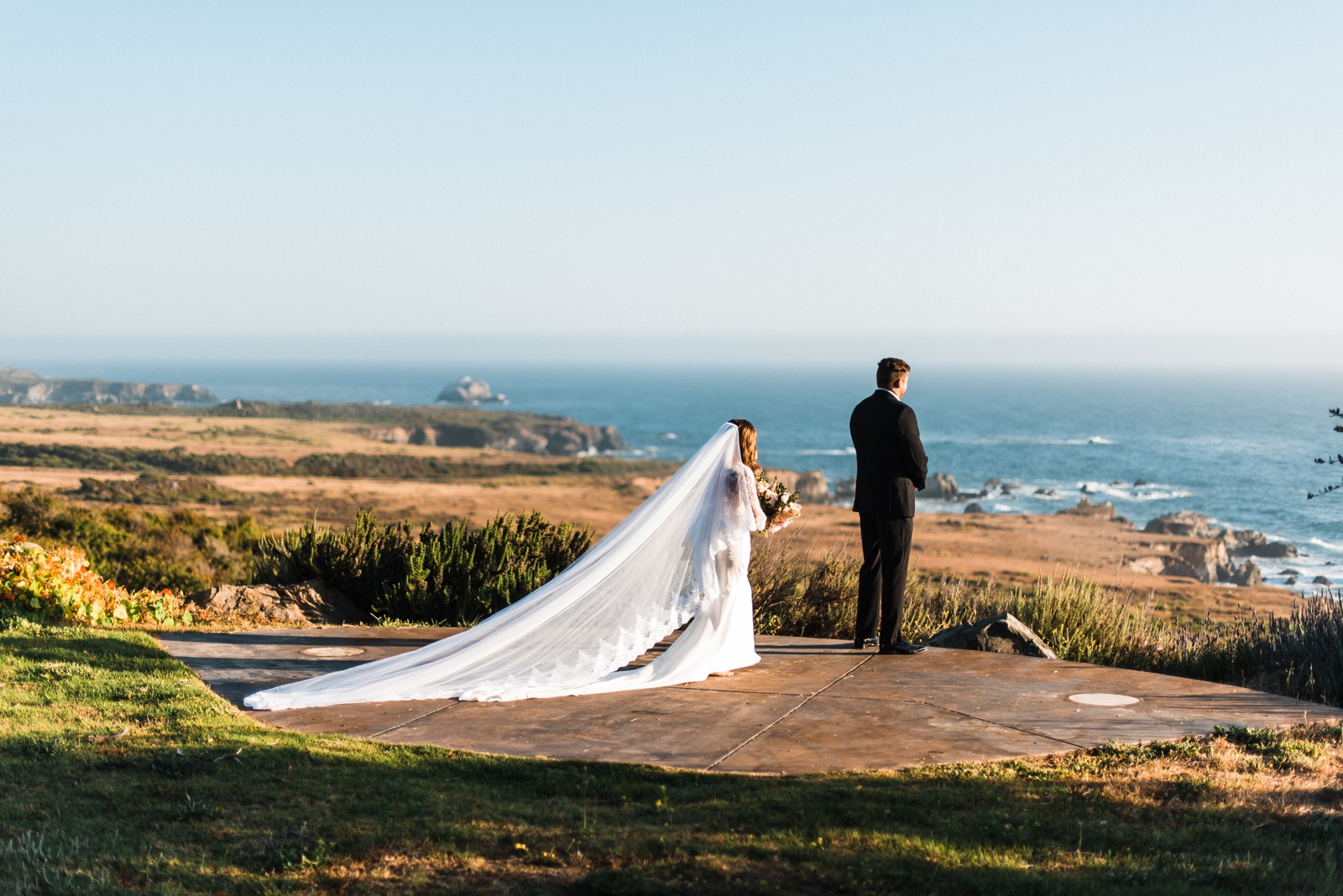 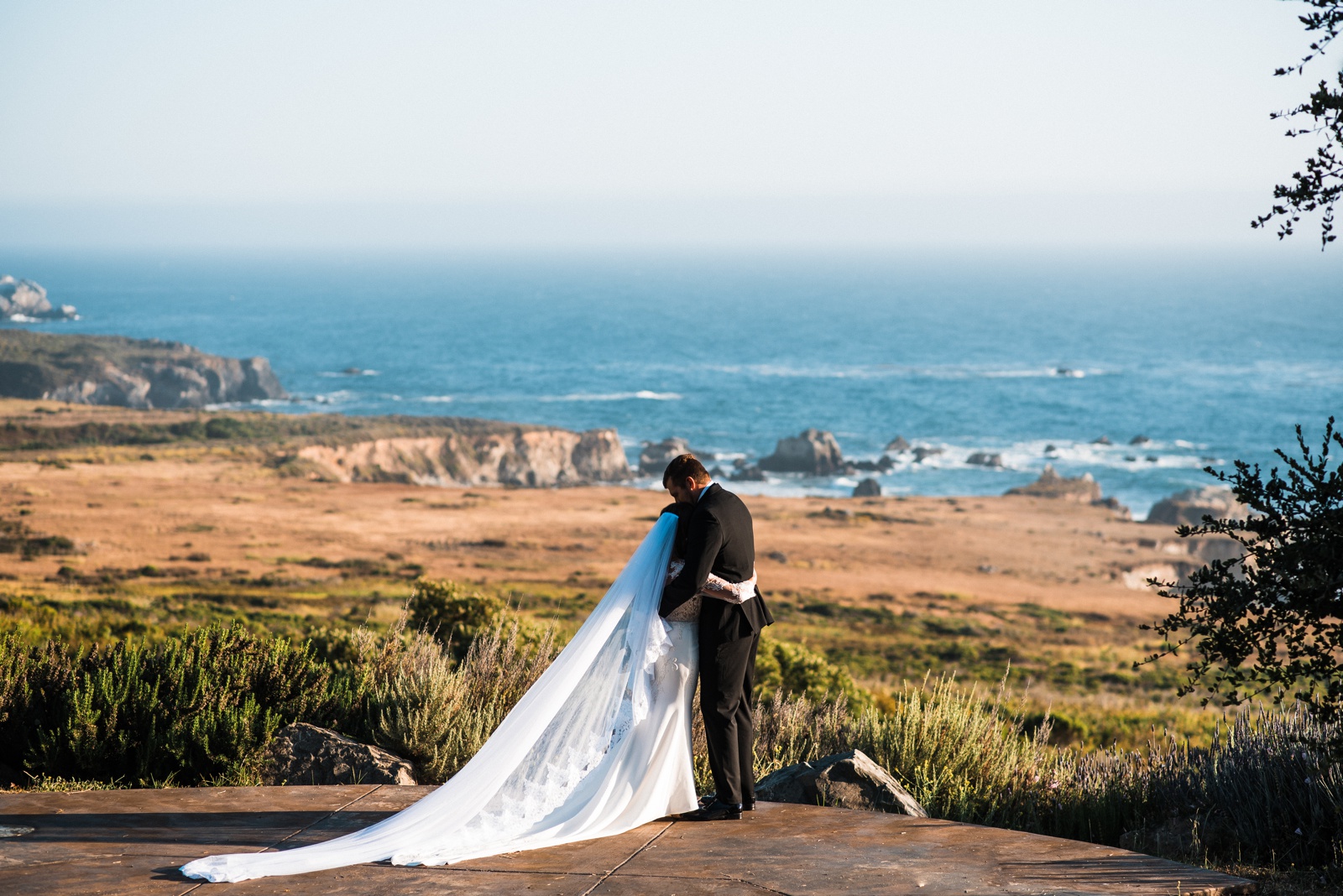 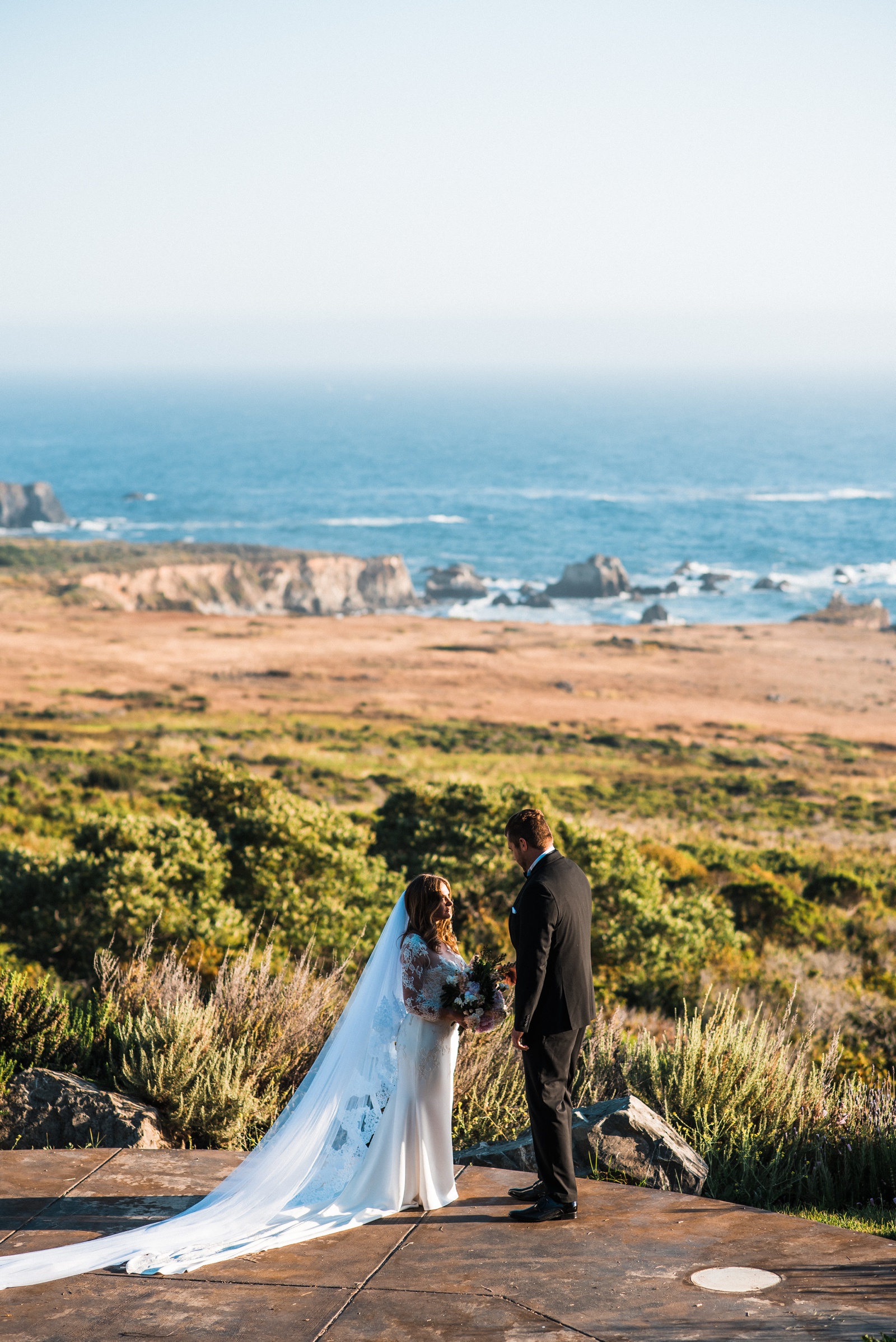 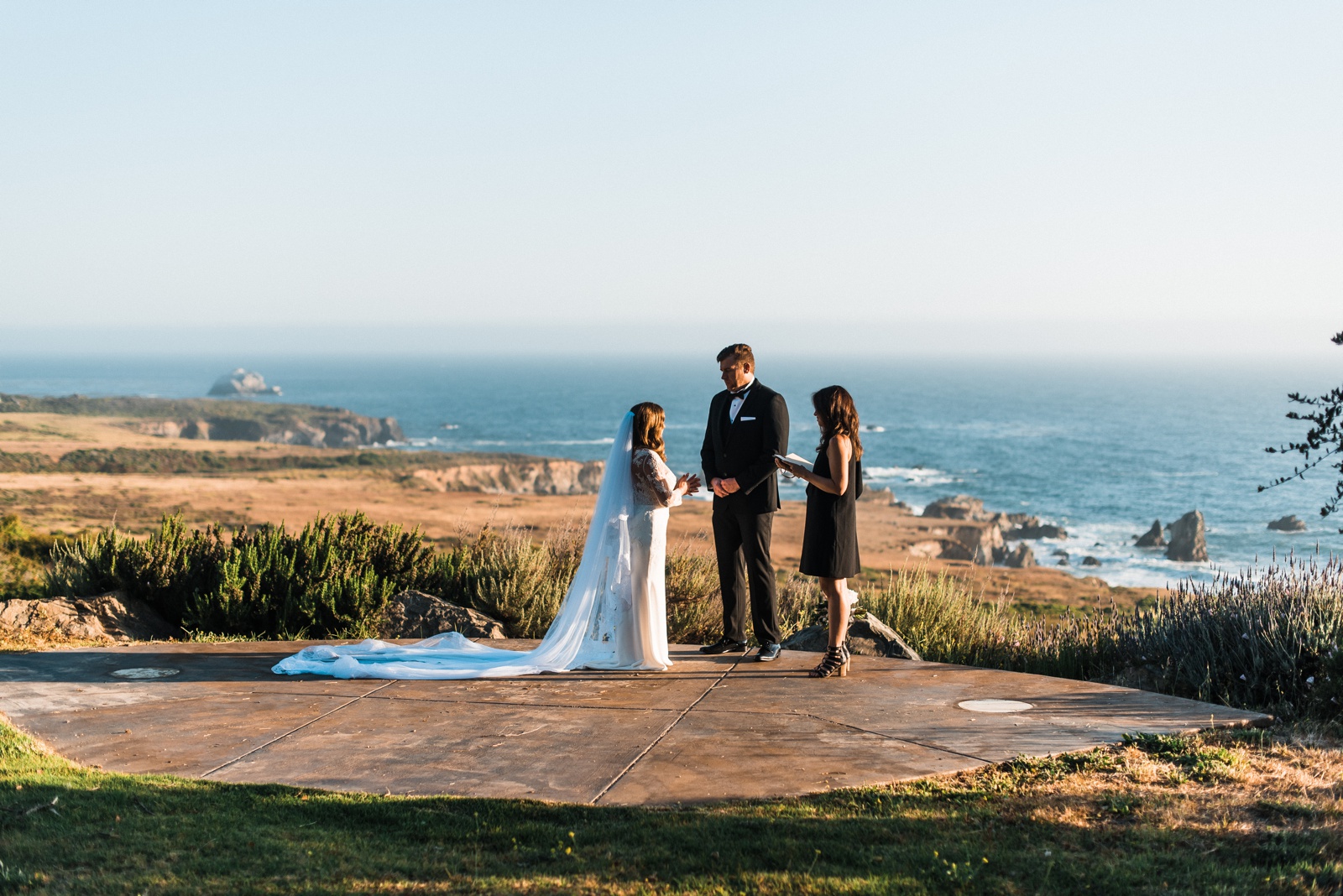 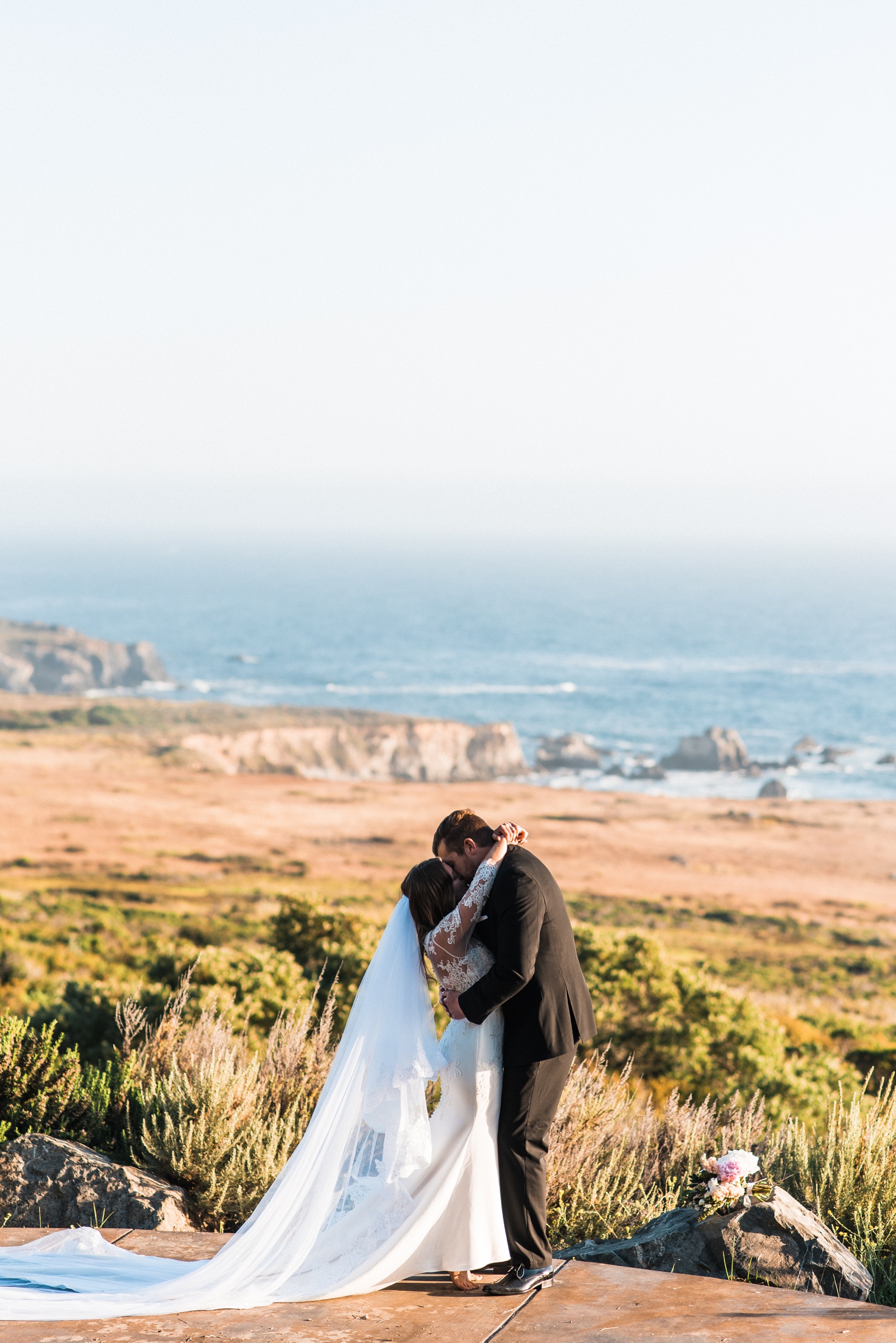 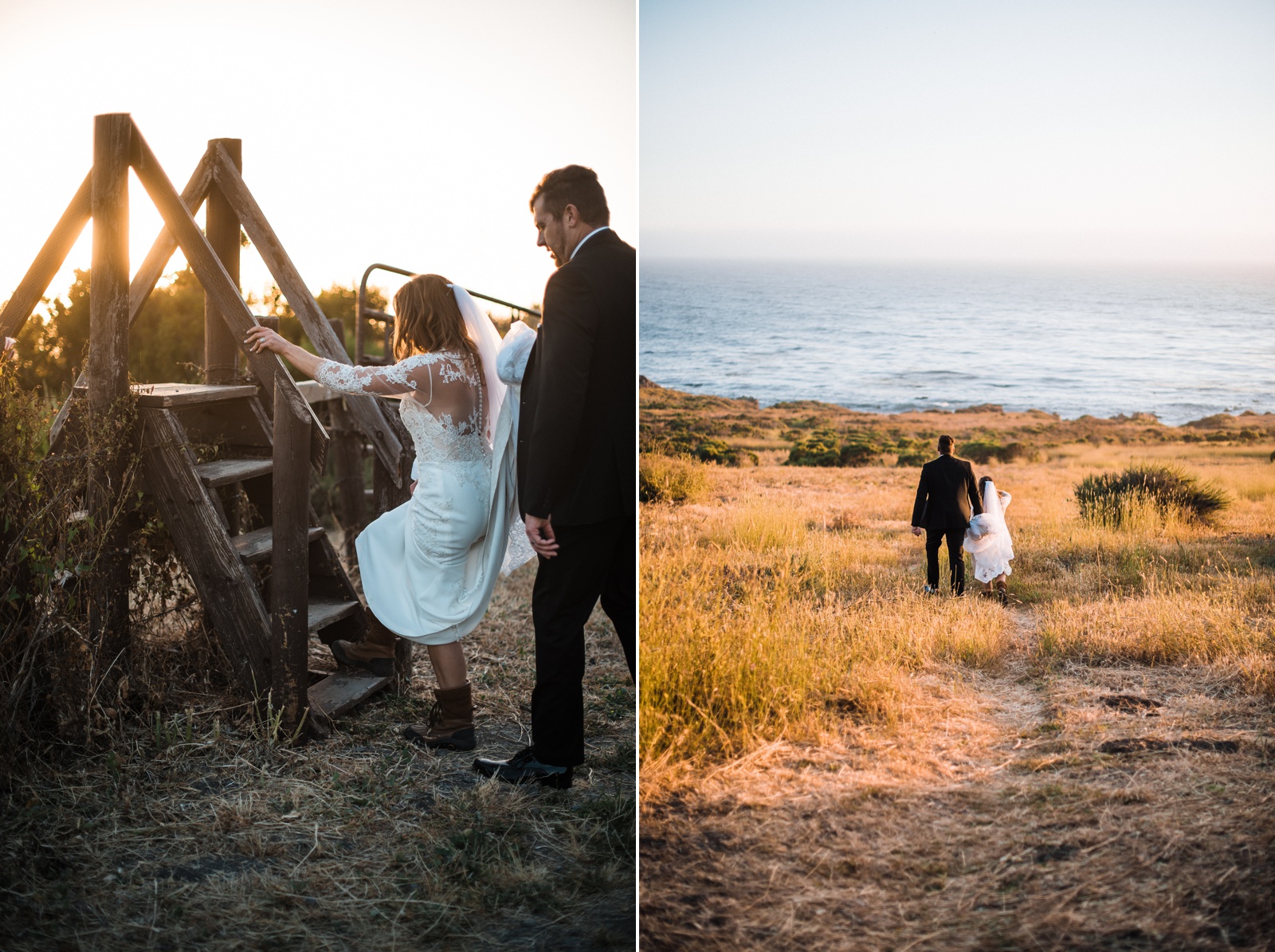 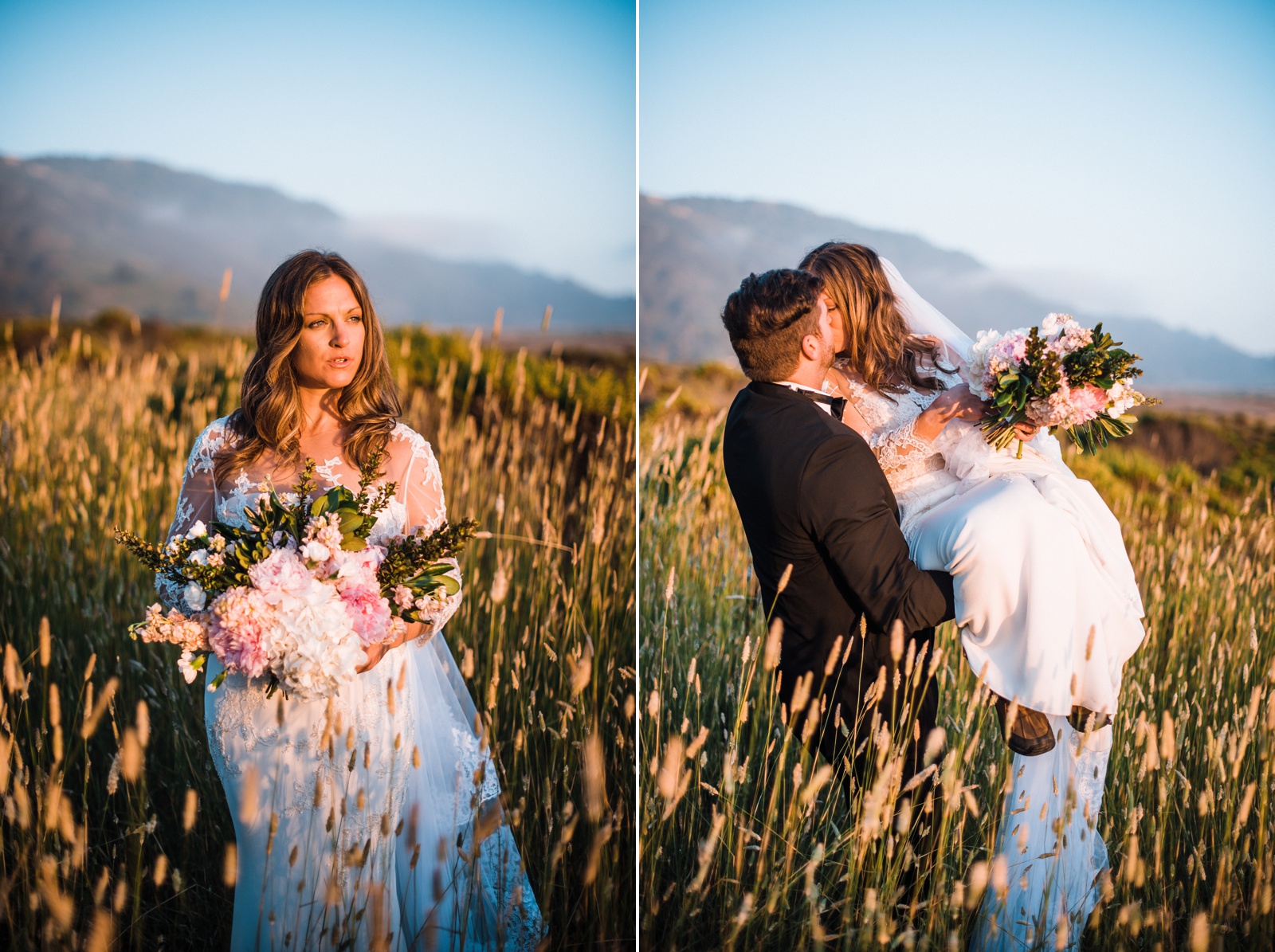 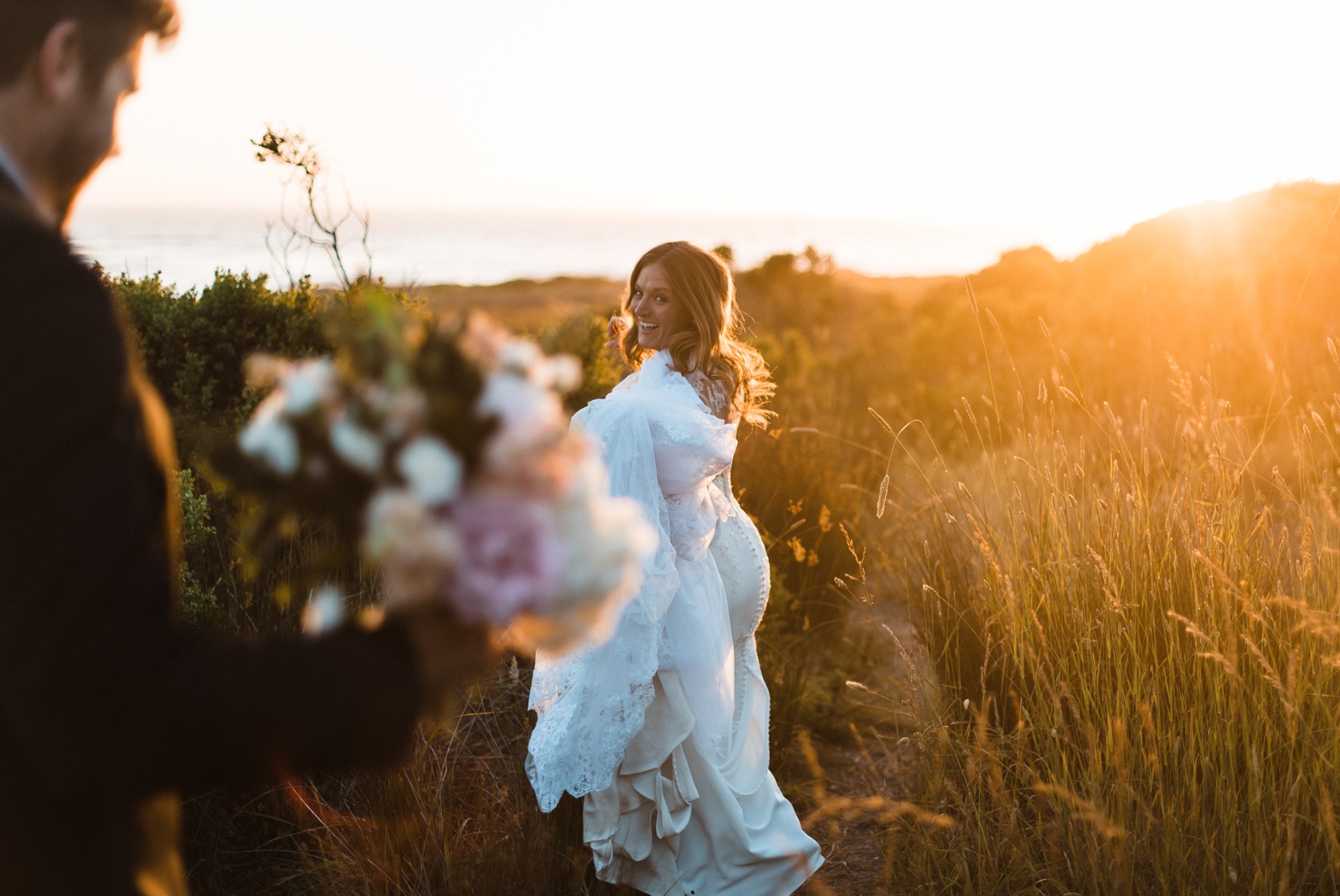 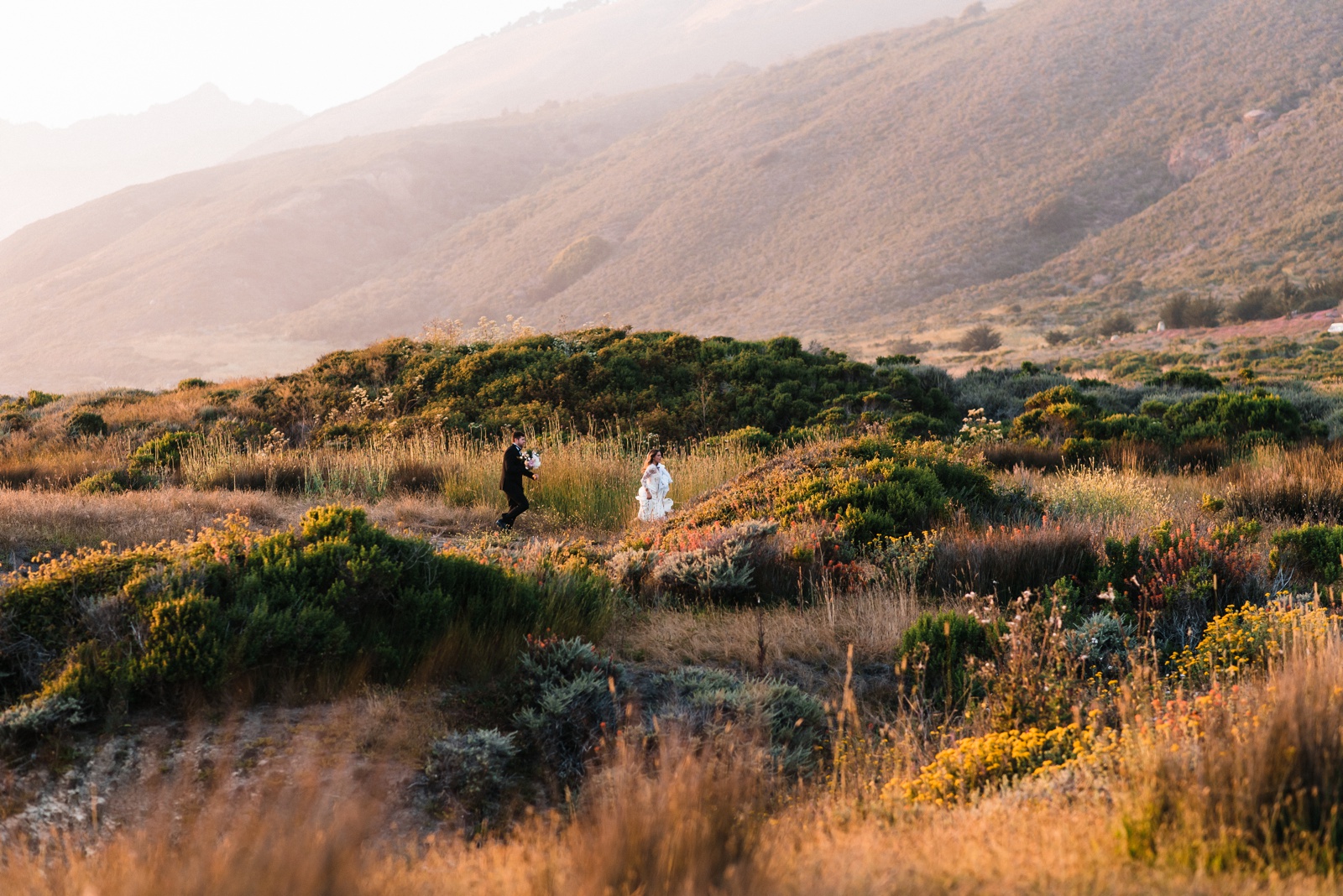 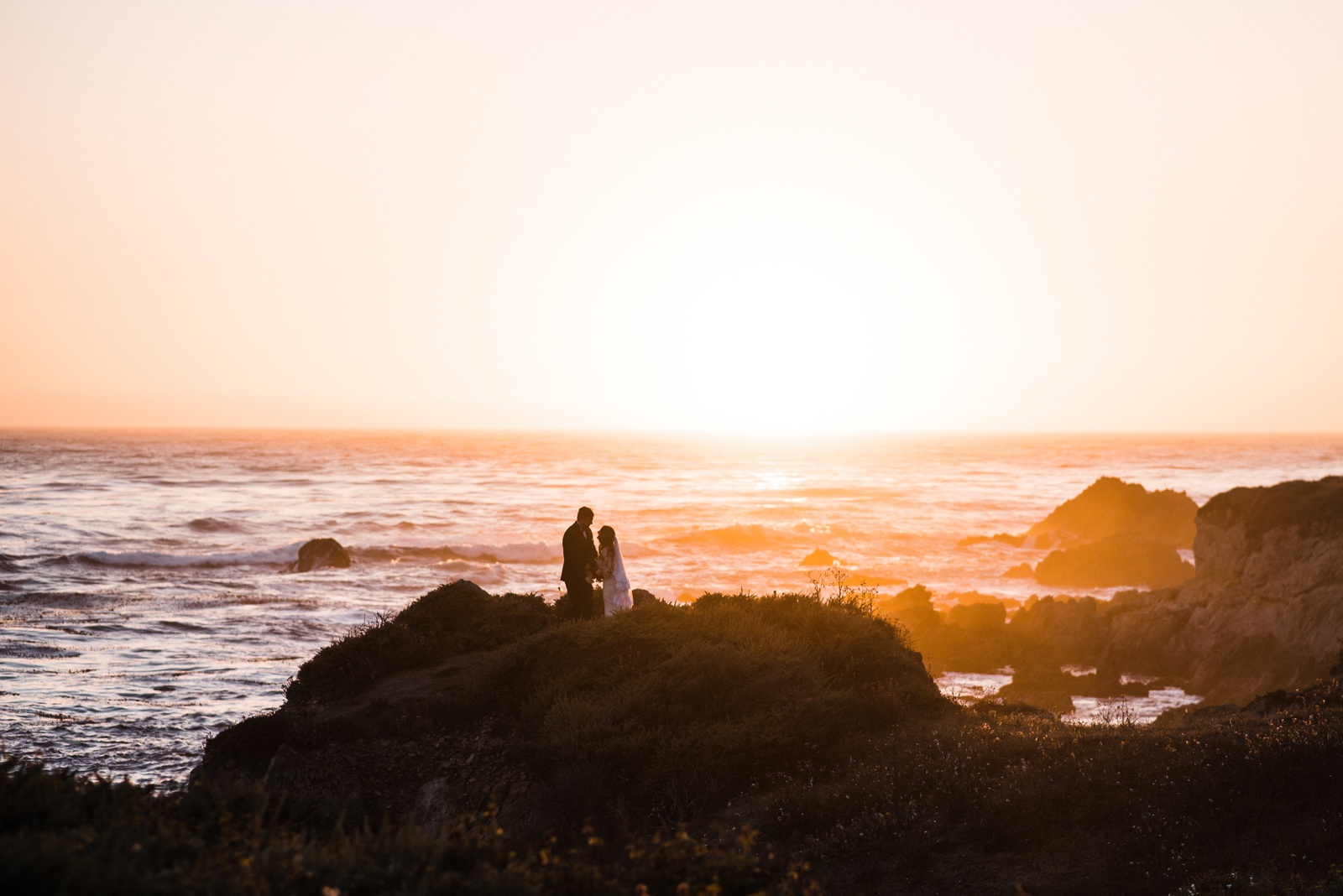 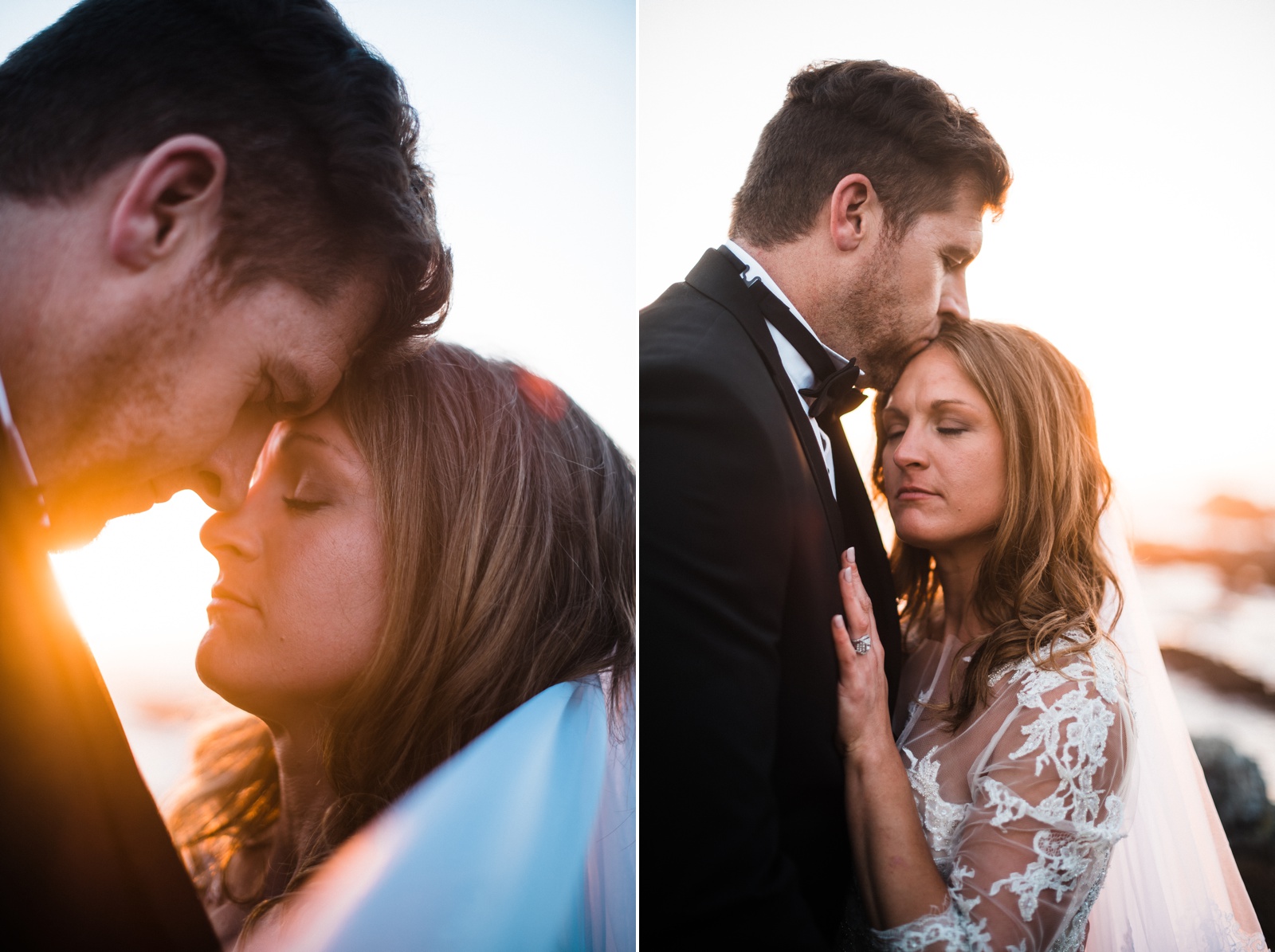 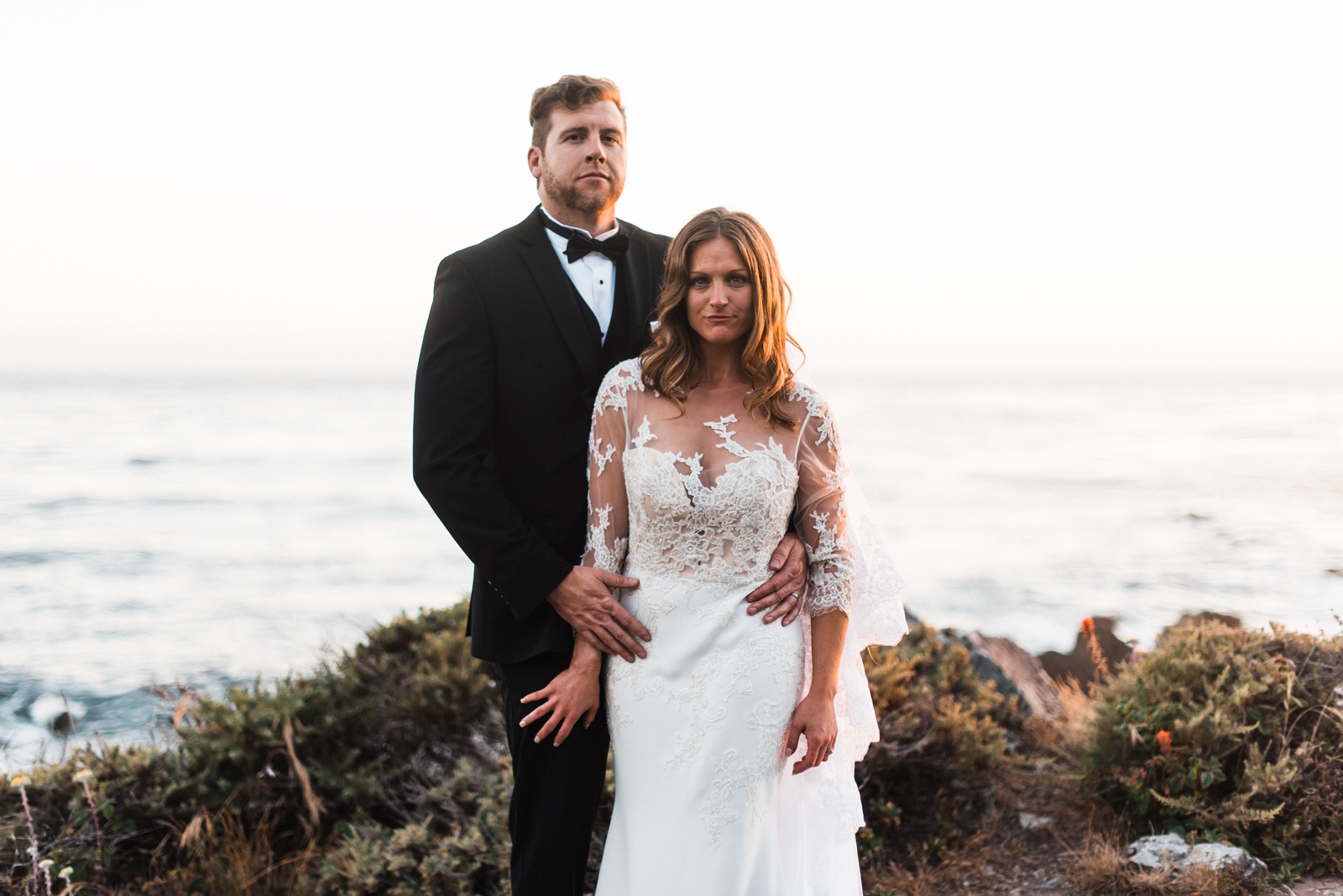 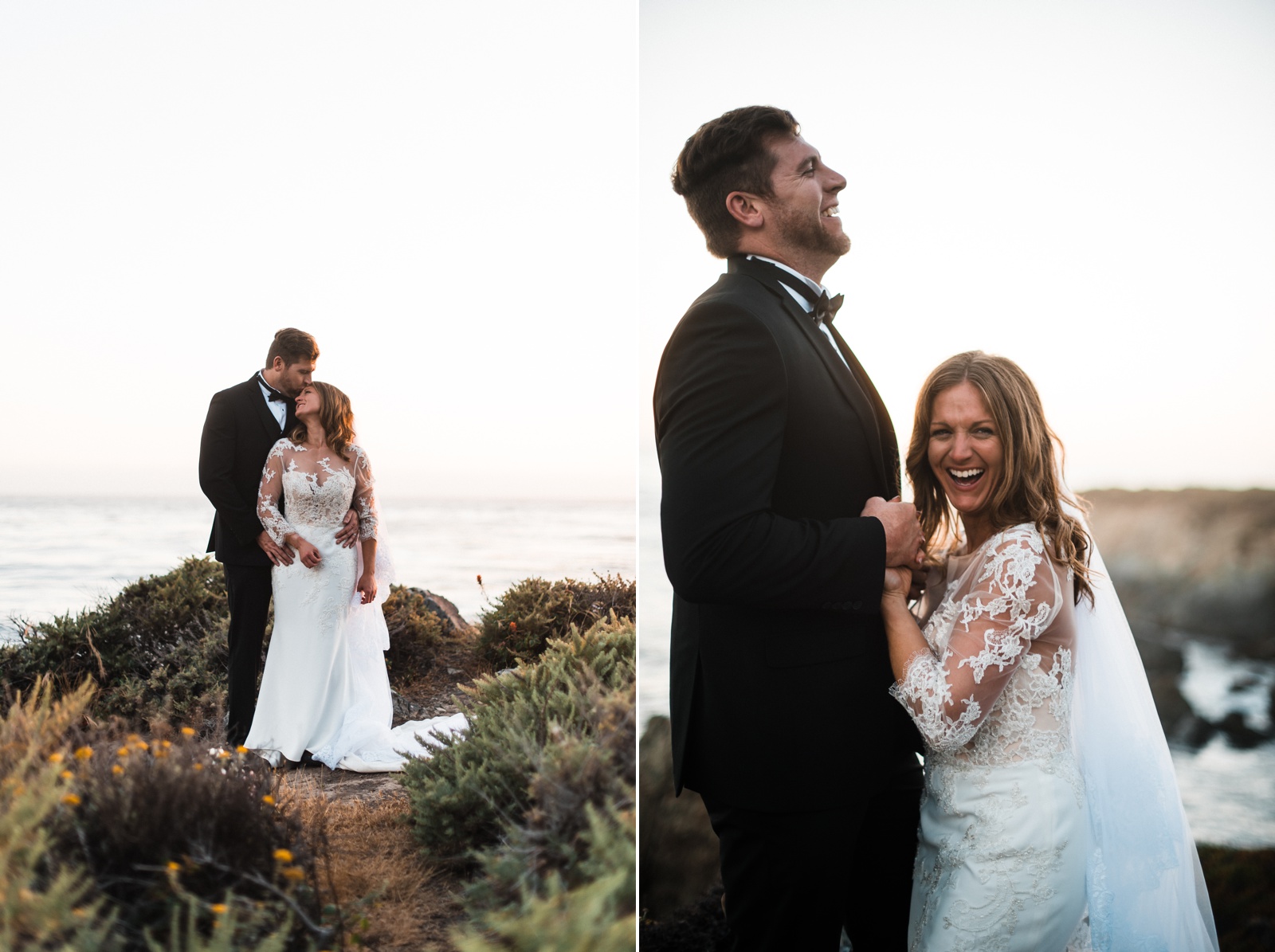 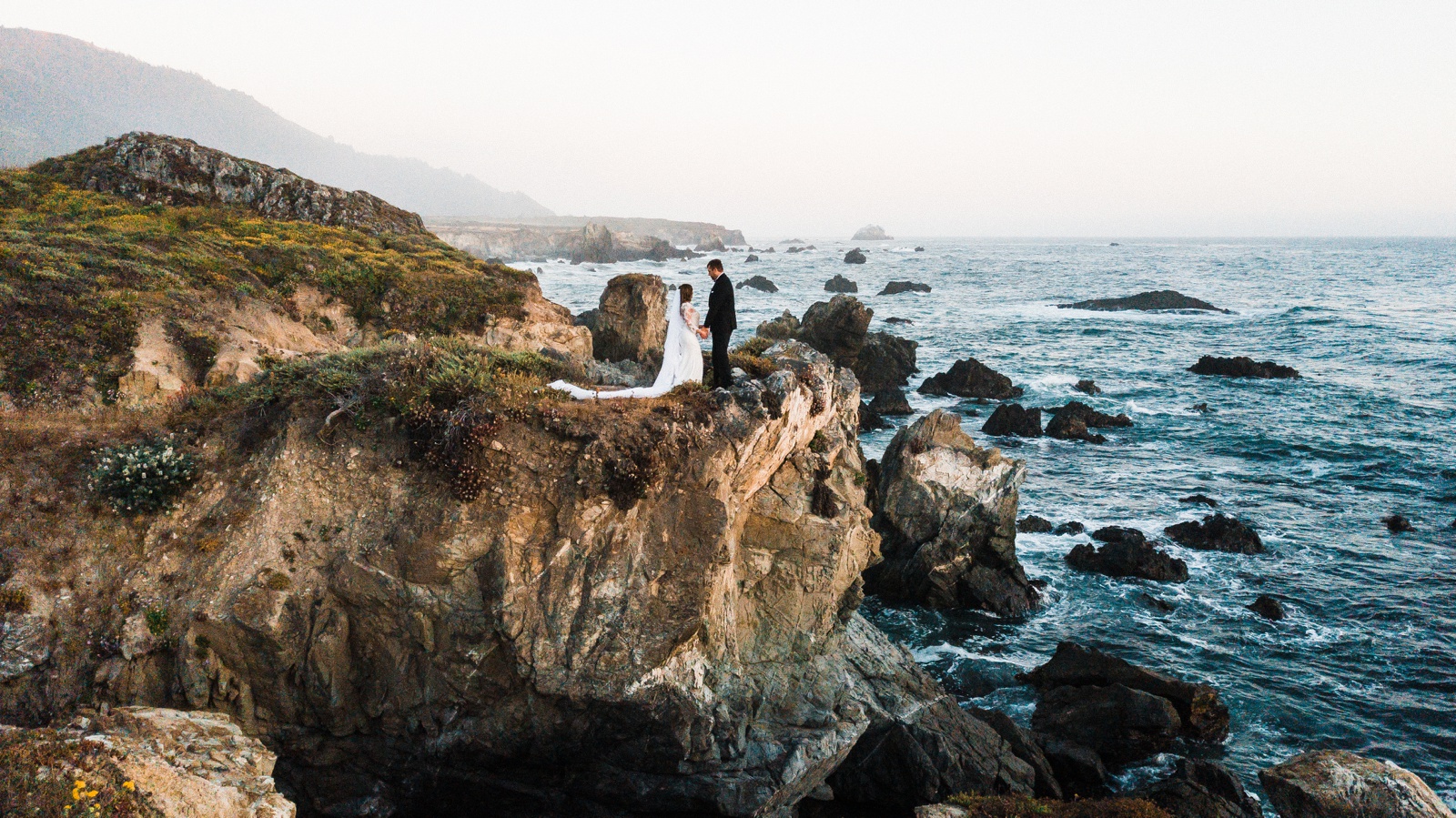 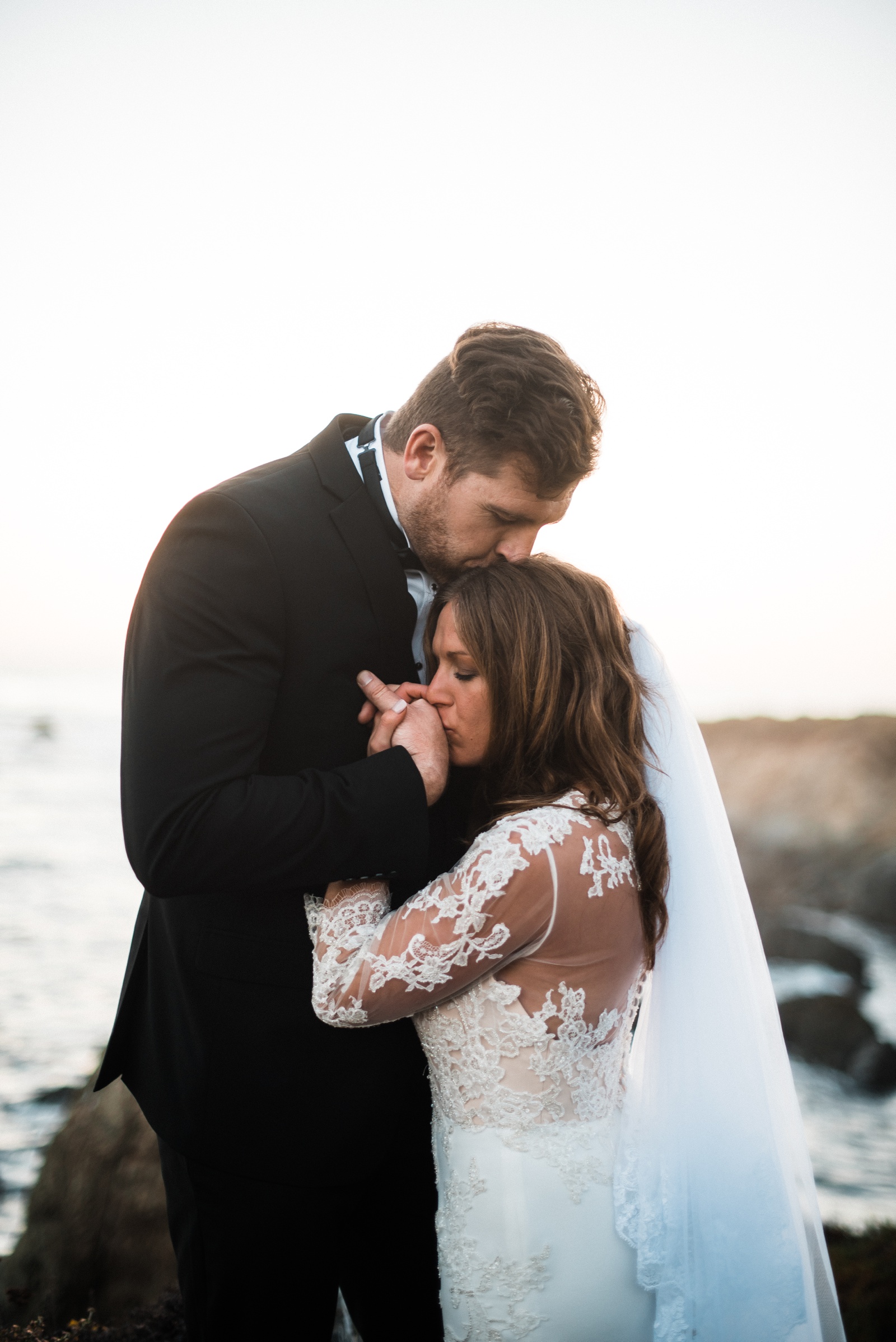 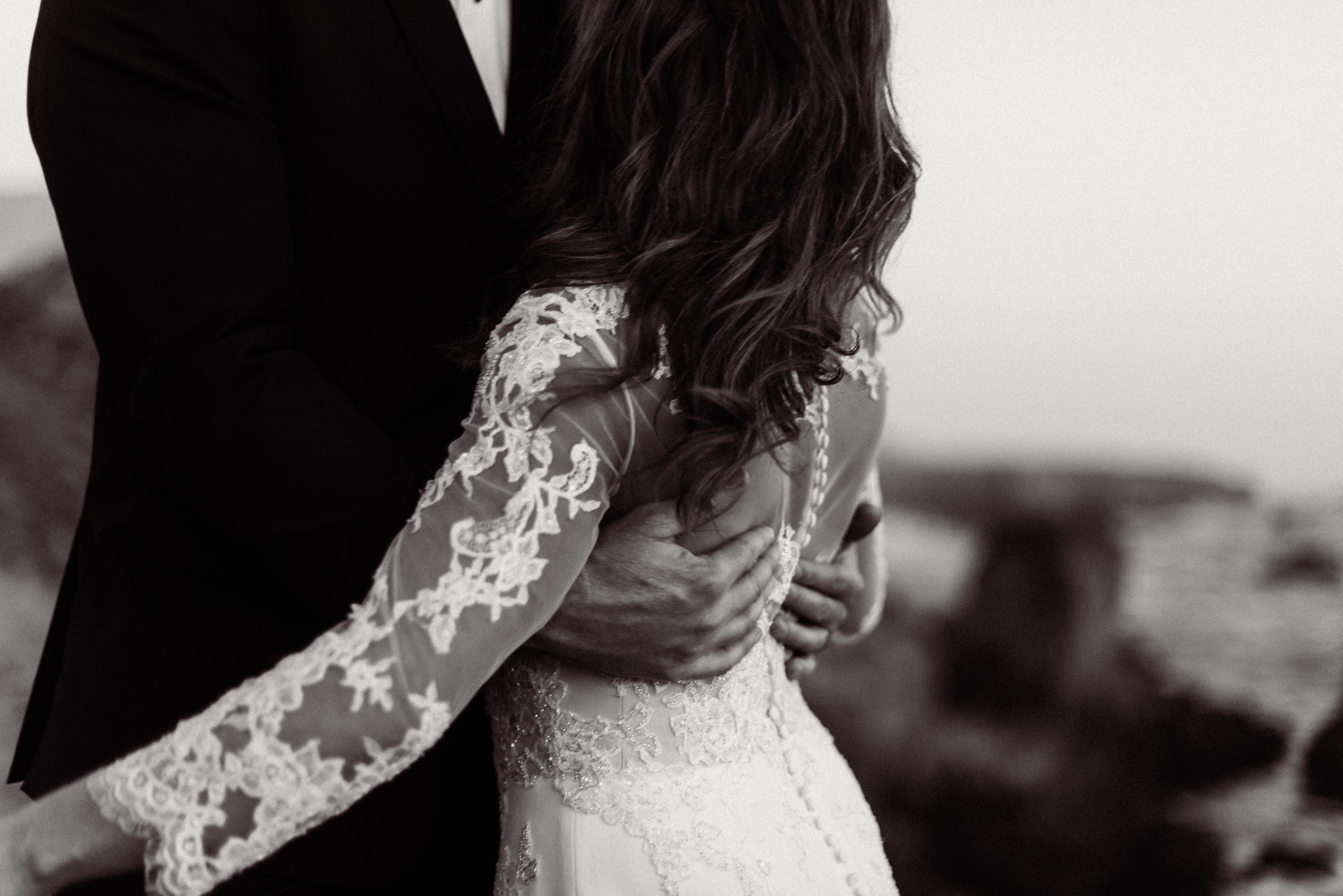 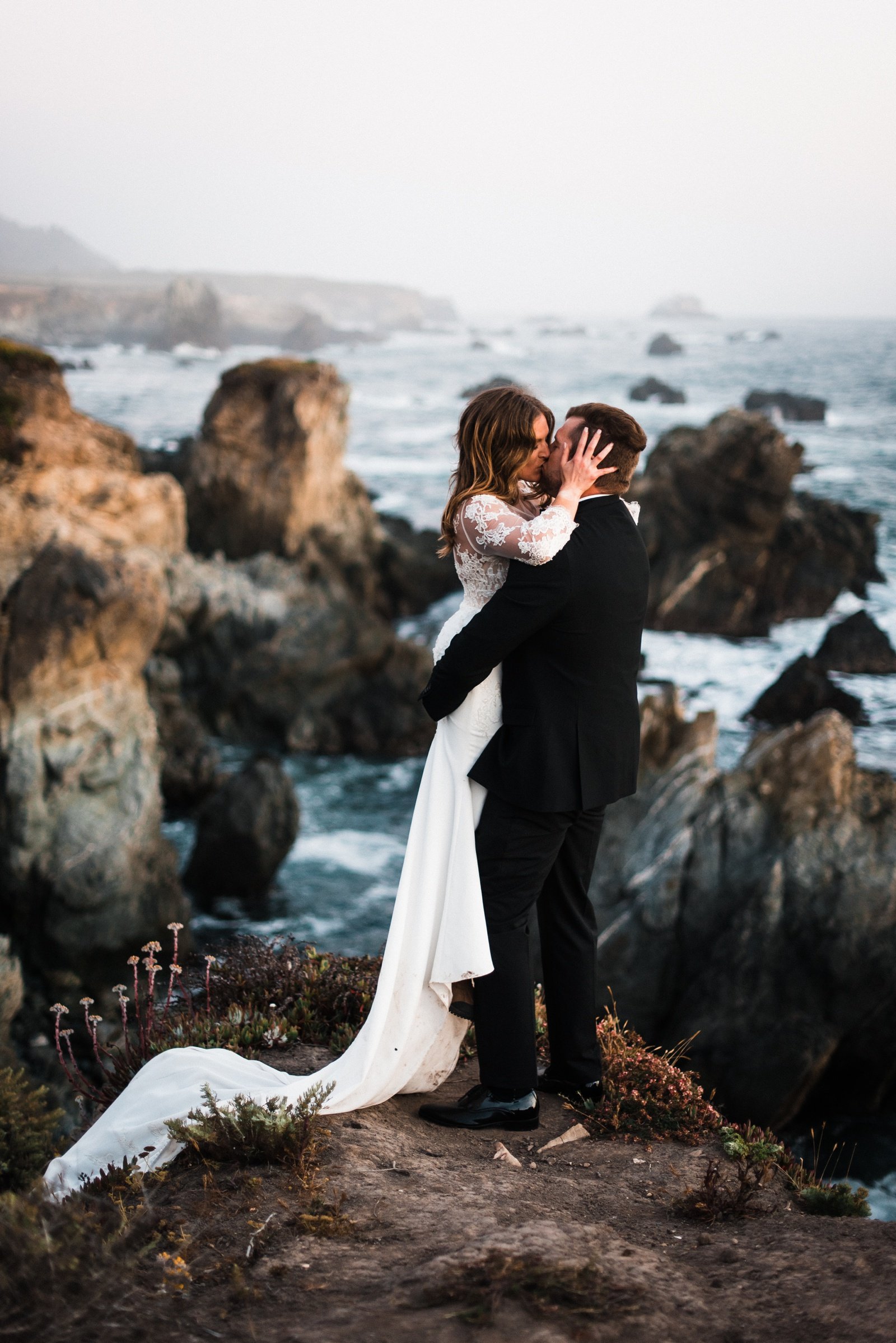 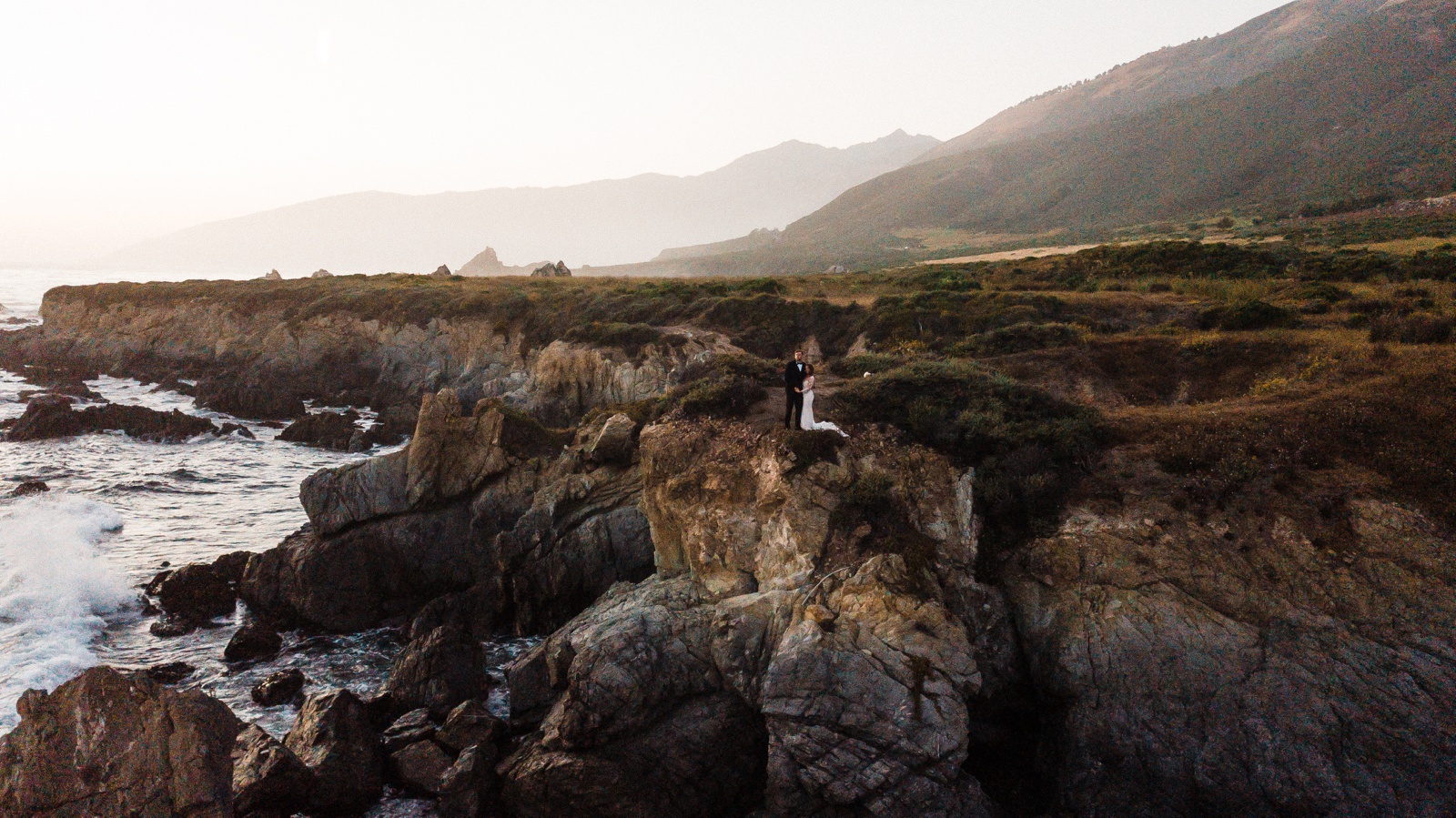 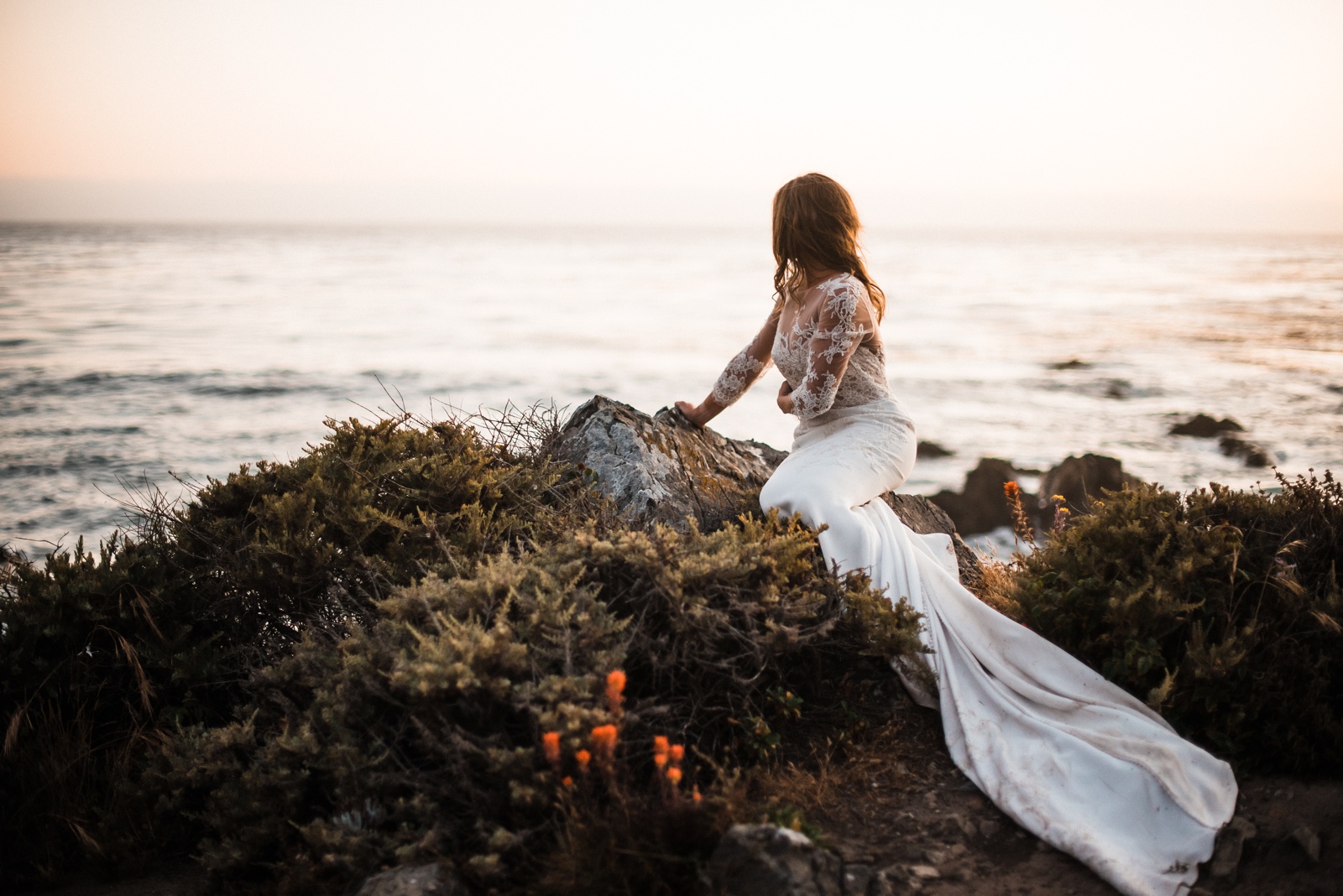 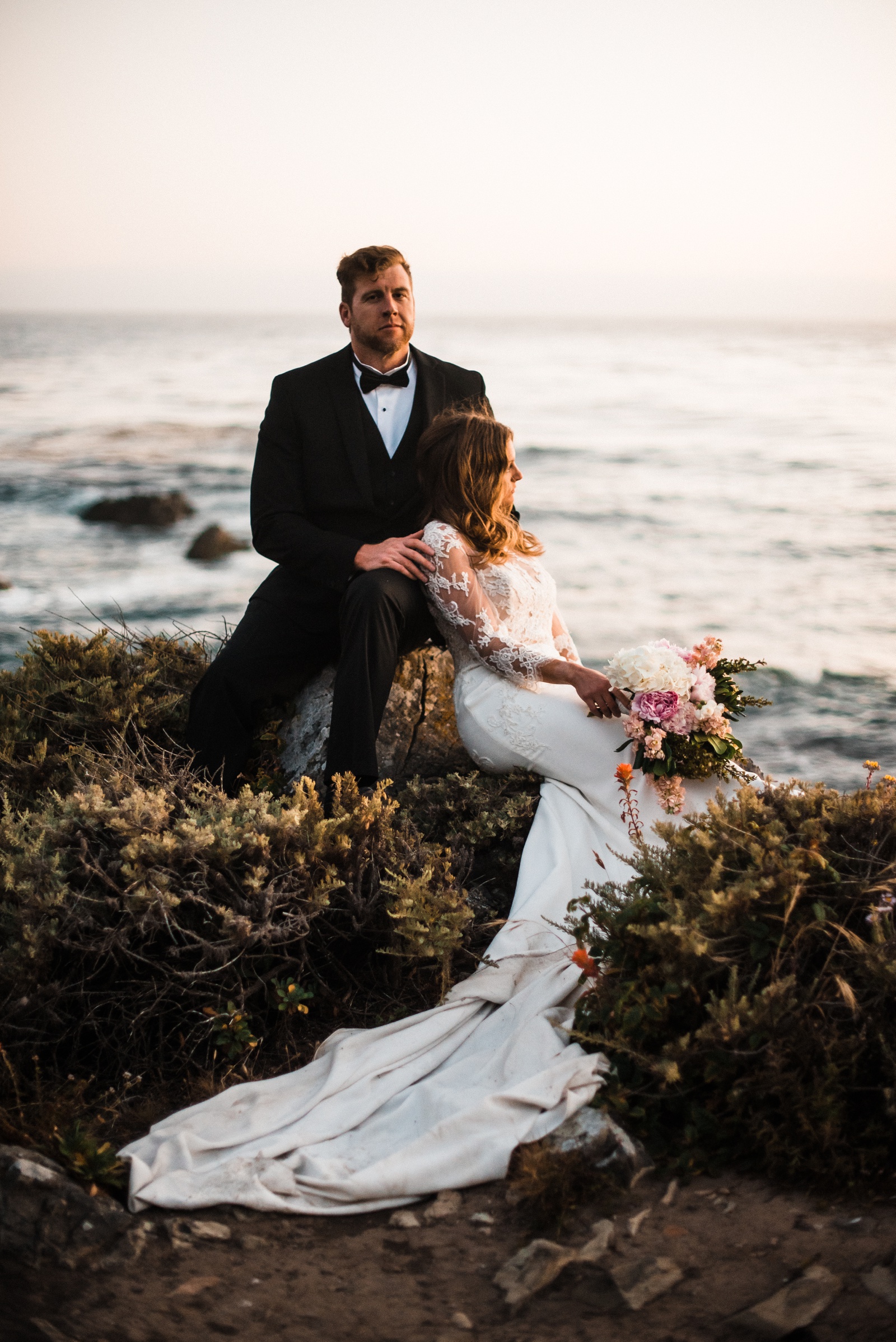 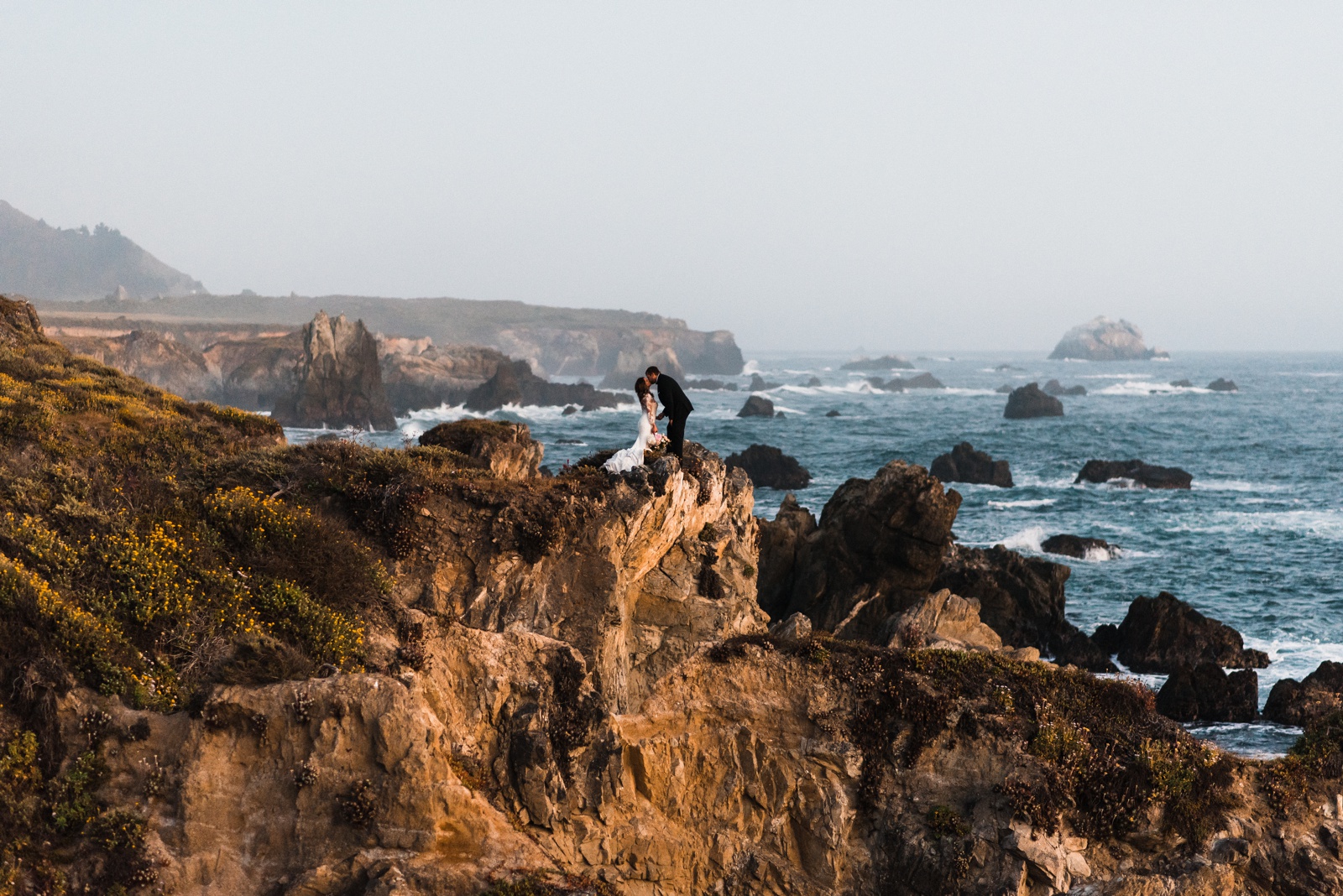 We don’t share reviews we get from our couples n

Throw back to the very first elopement we ever sho

We shoot quite a few elopements out in these mount

You wanna know the trick to creating the best phot

After all these years of traveling to the most stu

I remember the first time we saw this place with o

The anticipation… you’ve imagined this moment

Jodie and May traveled all the way from Hong Kong